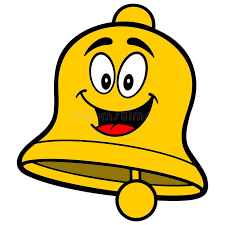 Anyone been there? I know it is popular early and late season, but how about mid season?

It doesn’t look that convenient by public transport, so presumably many go by car.

7 answers to this question

SnowJapan.com is the independent guide to skiing and snowboarding in Japan and has been online since 1999.

SnowJapan.com covers the whole of Japan. We are here to introduce the world to unbiased, honest and detailed information about winter sports in Japan. We publish exclusive and in-depth and daily content throughout the winter season and we add new functionality and content to the site every year.

We are not here to promote any specific destinations or resorts, or to sell our readers any kind of products or services. We are not a travel agency and we do not own any ski resorts, ski schools, accommodations or other related businesses.