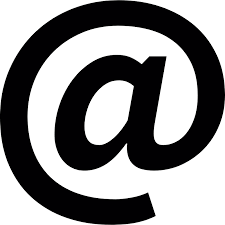 I'm glad some of my friends drive though

Ah yes driving up close. Hate that. If I'm in a bad mood I'll drive slowly on purpose. Then let them pass and then give them more of the same. I'm not usually in such a bad mood.