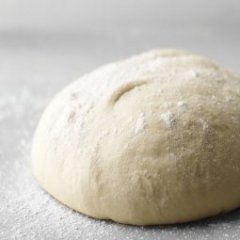 That was a great day.   For now though. Need. More. Fresh. Snow.

I wouldn't head across JUST yet though Mike.......it needs a big storm. A lot of the good trees on Isola weren't filled in with a lot of sasa poking through

Some friends of mine headed off to Chamonix on xmas day because they found Niseko too busy last year!